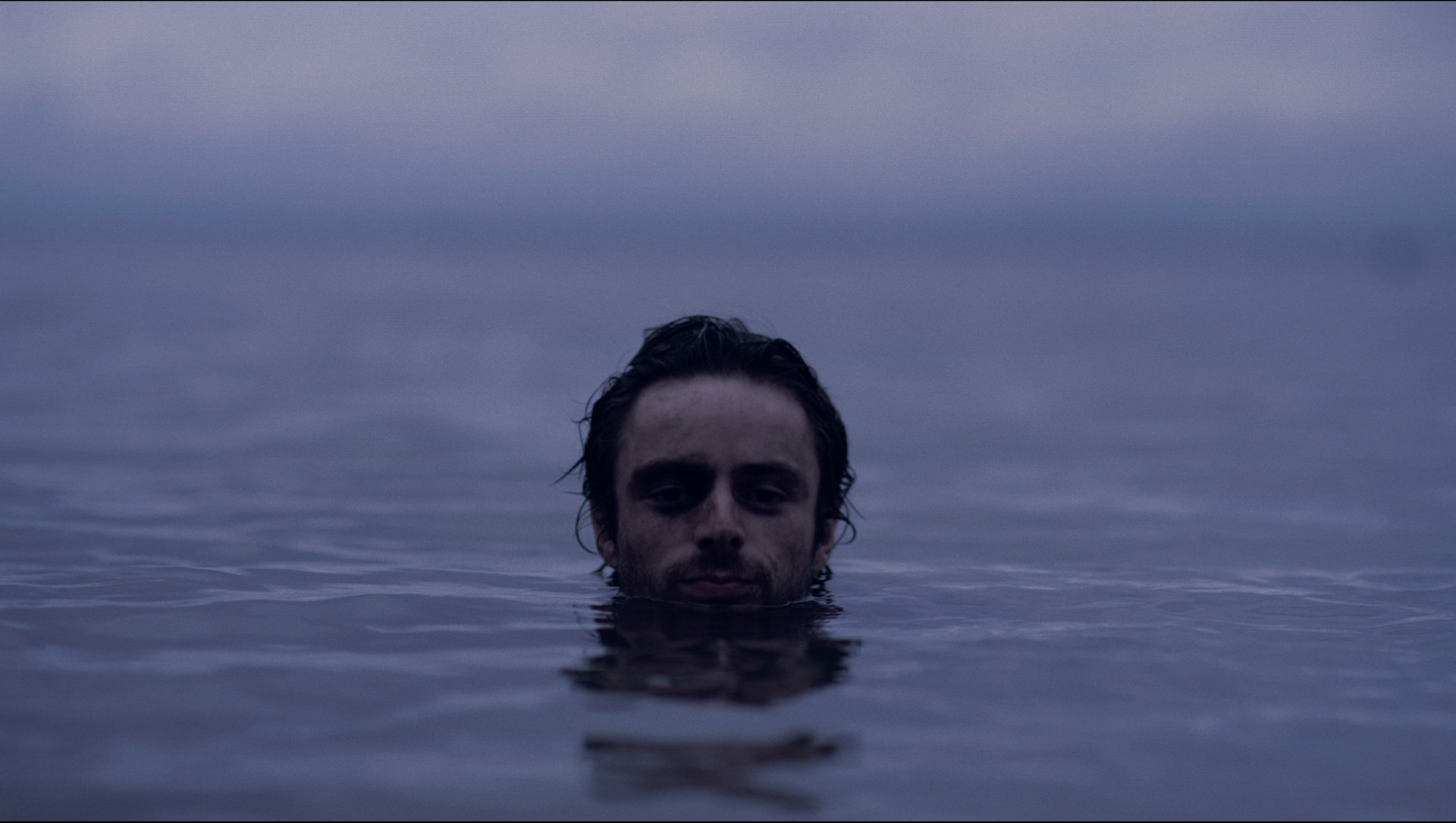 Southampton based singer-songwriter, Owen Hackett releases his heartfelt new single, ‘Dive‘ on 20 November 2020.
The track, recorded in the serene Hampshire countryside, explores the journey of finding light amongst darkness. Choral harmonies and slide guitar set the mood with subtle bass and drums allowing Hackett’s vocals and lyrical content to shine.

Dive is about overcoming self-doubt to discover newfound enthusiasm and positivity. I hope that this song can carry people through this time, in the same way it has me, explains Hackett. I wanted to capture what I like about lots of my favourite songwriters – Feist, Eels and Wilco are often unpredictable as artists and so I’ve tried push my horizons.

2020 has been a productive year for the 26-year old with ‘Dive’ following on from Hackett’s previous singles, ‘Great Unknown’ and ‘Fire Burns Bright’, which both received BBC Introducing support.
The video by film maker Jordan Coolbear, was filmed in locations near Bristol and by the Severn Tunnel Bridge. It sees Hackett in a dramatic setting trying to let go of the past. ‘Dive’ provides a message of hope we need in these strange times.
Hackett grew up in Southampton and has been writing songs since aged 15. Since then he’s been honing his craft and playing live shows across the UK. In September 2019 he made his debut as a solo artist with the release of his single, ‘Half the Way’ which was featured as Voice FM’s home-grown hit.  It was also followed by his country tinged ‘Fire Burns Bright’ which received airtime on BBC Radio Solent”
Hackett continues to grow as an artist and excite crowds with his live performances, supported by his backing band.
Facebook: facebook.com/owenhackettuk
Twitter: twitter.com/Owen_Hackett
Instagram: instagram.com/owenhackett
Youtube: youtube.com/user/thealbionsailson2 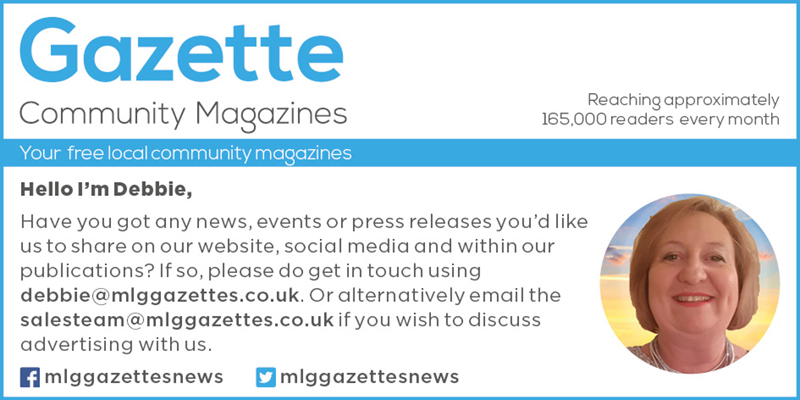 Residents will continue to receive the same level of council tax support after Test Valley borough councillors voted last week to maintain the existing scheme due to the impact of ...

Our magazines are printed in a factory that is FSC® & ISO 14001 certified. Sustainable and environmentally friendly printing is part of our ethos. Using vegetable-based inks and recycling nearly 100% of our paper waste means yo can be confident that this publication isn't harming the planet.